Brian Sibley is an author & broadcaster,
WINNER of BEST ADAPTATION for his six part adaptation of the Gormenghast novels by Mervyn Peake, The History of Titus Groan
in the BBC Audio Drama Awards, 2012,
and author of the official Lord of the Rings and Hobbit film guides. 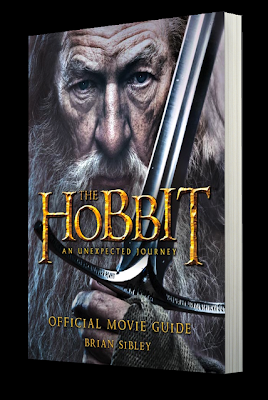 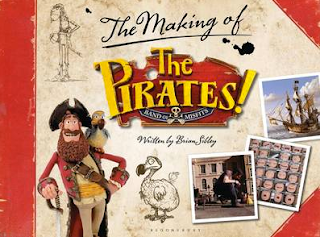 and, just out, a behind-the-scenes look at Aardman Animation’s new film, The Pirates! In an Adventure with Scientists (or for American readers, The Pirates! A Band of Misfits)
(see his blog, http://briansibleytheworks.blogspot.co.uk/)
Now, what on earth has this got to do with me, you might ask?
Not a lot,
except that a few days ago he very kindly wrote in his Ex Libris blog (excerpts): “Alan Gilliland’s delightful book for children (their parents and the young at heart in general) The Amazing Adventures of Curd the Lion (and Us!) in the Land at the Back of Beyond, is a heady mix of the tried and trusted format featuring nursery-toys-come-to-life with riddling, punning, nonsense in the style of Lewis Carroll and Edward Lear punctuating a twisting, turning roller-coaster adventure story filled with dangers, outlandish encounters and weird and wonderful beings....
There are a mass of subtexts and literary and historical allusions within the story (it is not accidental, for example, that the creature encountered named the ‘Dodongs’ is an anagram of that Carrollian alter ego, ‘Dodgson’) and readers armed with the map below can trace the route of Curd & Co’s adventures in the real location of Brimham Rocks in the Yorkshire Dales. With delightful illustrations by the author, this the perfect read-aloud book for bedtime readers and their listeners.”

For full article with pictures, see http://briansibley-exlibris.blogspot.co.uk/2012/09/
Posted by Alan Gilliland at 03:25 No comments: