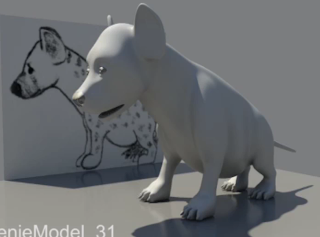 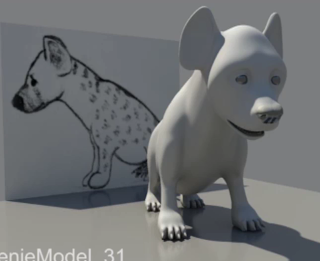 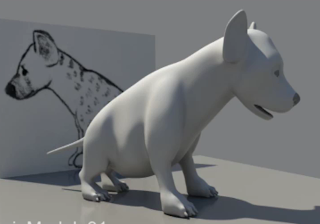 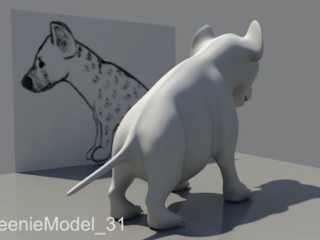 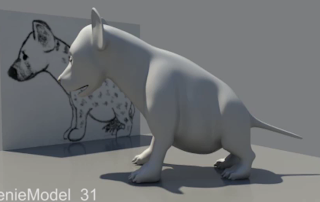 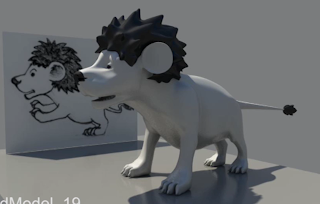 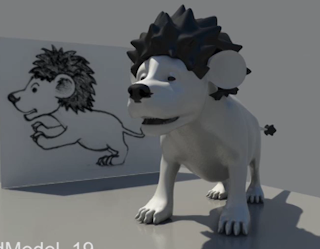 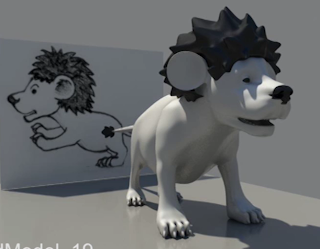 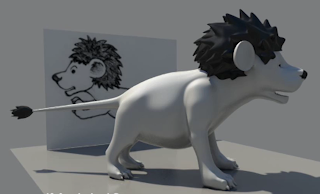 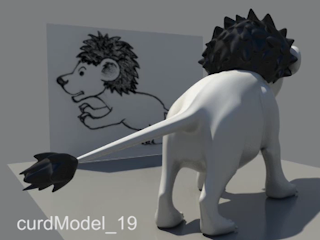 Posted by Alan Gilliland at 08:39 No comments: